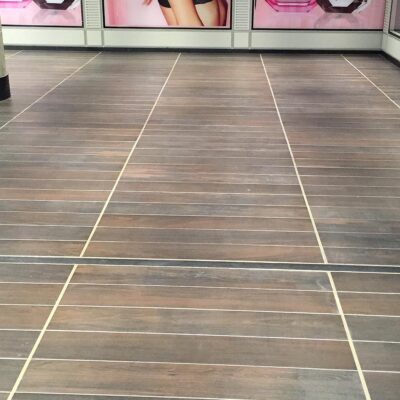 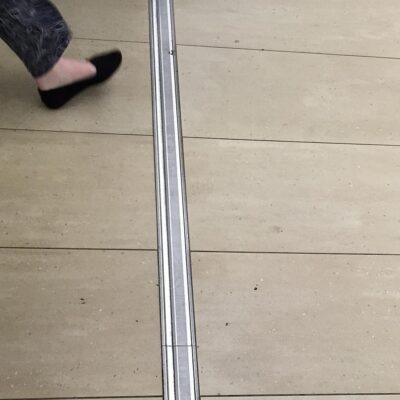 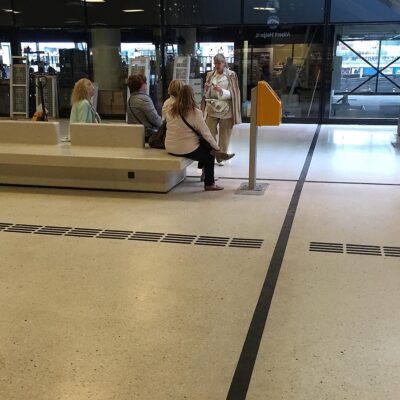 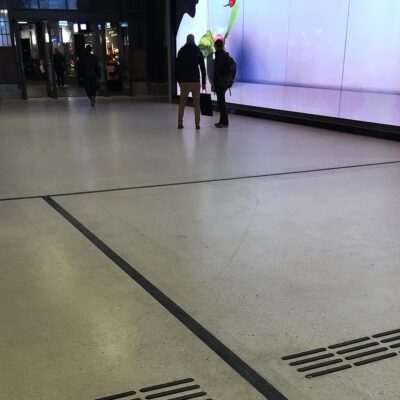 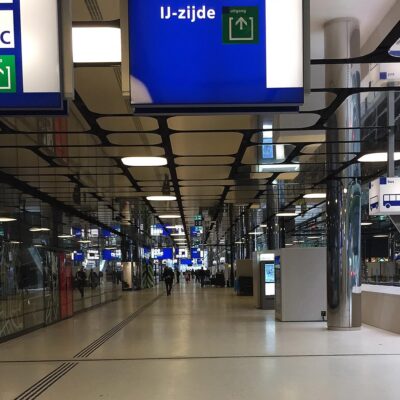 On the north side of Amsterdam Central Station, the pedestrian passageway IJhal has created a 11,600 m² floor space. This is located between the elevated bus station and the car tunnel, the IJhal connects various means of transport.

Ijhal is outfitted with enormous LED screens, which continually transition their displays between voyeuristic, calming scenes of the city–and alternatively, advertising–and set with a golden-yellow-tan hued terrazzo floor; the multifaceted interior passage is meant to encourage constant pedestrian movement, simultaneously remaining durable under the foot traffic of tens of thousands of travellers each day. A system of modular, rounded mirrored elements adorns the IJhal’s ceiling, arranged in a playful grid that introduces a sense of movement to the ever-shifting reflections from below, communicating in tandem with the mirrors that wrap the passage’s load bearing poles, which dot the IJhal’s main axis. All these mirrored elements cast the radiating, ever-undulating fluctuations of the IJ’s surface reflections in the IJhal so they refract into the adjacent passageways, in a nod to Amsterdam’s, historic, deeply intertwined relationship to water. 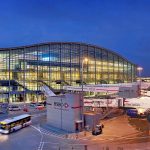 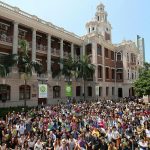 University of Hong Kong
We use cookies on our website to give you the most relevant experience by remembering your preferences and repeat visits. By clicking “Accept All”, you consent to the use of ALL the cookies. However, you may visit "Cookie Settings" to provide a controlled consent.
Cookie SettingsAccept All
Manage consent