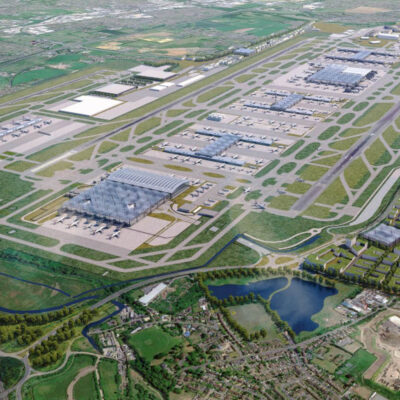 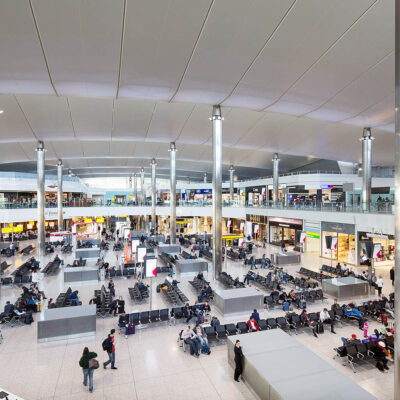 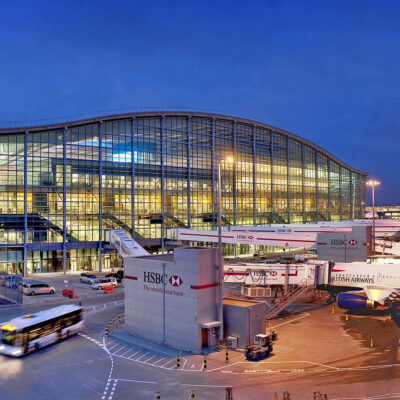 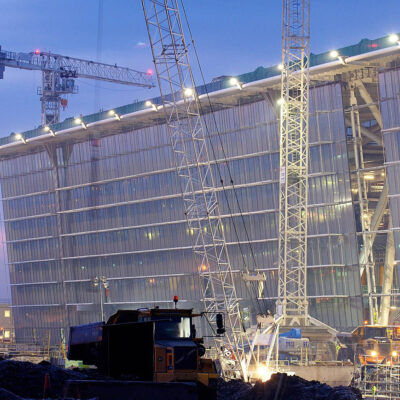 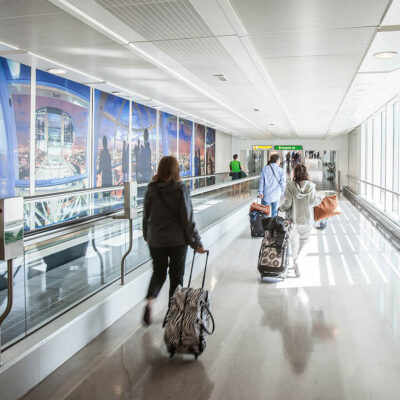 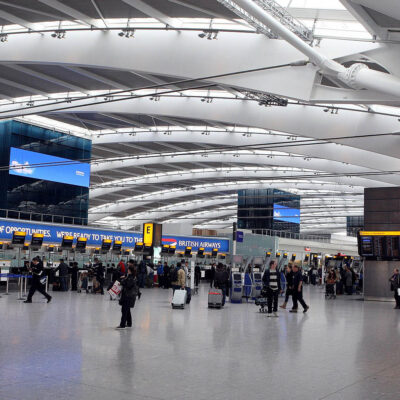 London Heathrow Airport is a British airport with 5 terminals located 23 km west of central London. It is the busiest and largest airport in Europe with a surface area of 12,000 m².

The airport handles over 80 million passengers a year. So due to the large number of international connections, Heathrow has the world’s largest number of international passenger handling. In 2011, Heathrow operated daily between 1200 and 1300 flights, leading to a total of nearly half a million landing and departing aircraft per year. To keep up with demand the airport is looking to add an additional runway. It is anticipated that the runway will be open as of 2025 and it is estimated this runway will add an extra 16 million long haul seats, by 2040. 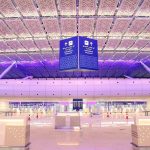 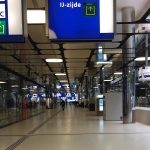