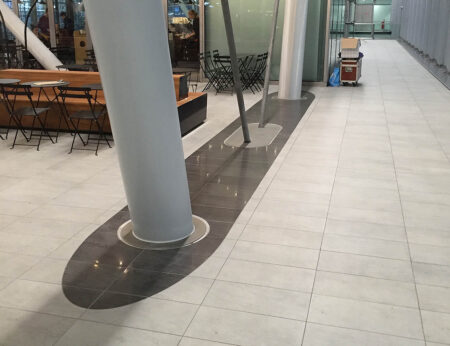 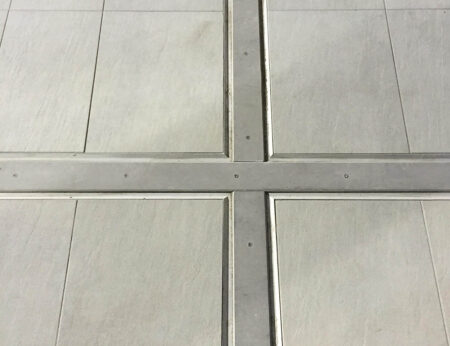 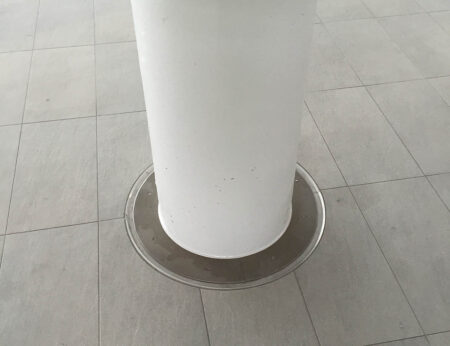 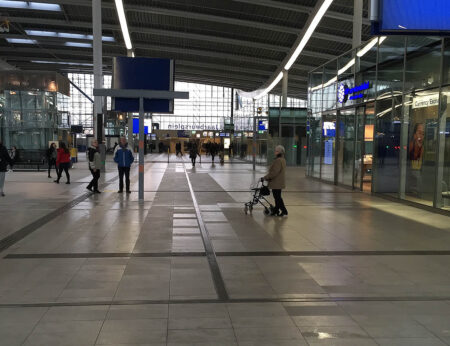 Since about 2000, plans were implemented to expand the station to future proof the OV-terminal. The College of Utrecht has agreed the final design for the new “OV-Terminal”. The £85 million refurbishment compliments the central Station, that handles trains, Sneltram (Fast tram) and buses all within one building. The existing station processed approximately 65 million passengers a year. But the number of travellers is expected to grow to approximately 100 million a year between 2025-2030. 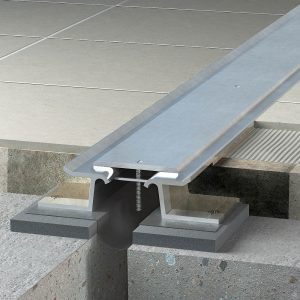 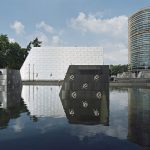