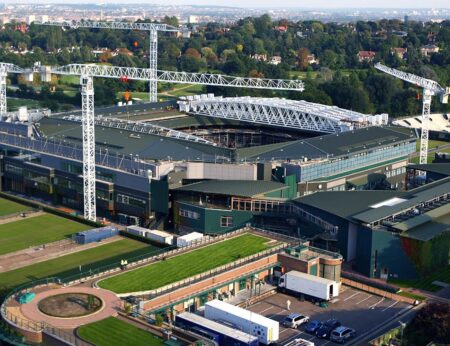 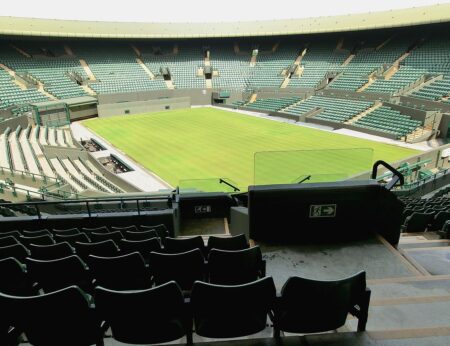 From 1993 onwards the All England Club set out to maintain Wimbledon’s reputation as the world’s premier tennis event by substantially improving the quality of the Wimbledon experience for all the main audiences – competitors, spectators, media, officials, Members and Championships’ staff – through sustained investment under its Long-Term Plan.

The Centre Court is the main stadium of the All England Lawn Tennis and Croquet Club, where the Grand Slam tournament is held every year. The Centre Court was thoroughly renovated in 2001. Hereafter, the museum, the shop and the offices of the Centre Court were transferred to a new building. Additional rows were added to the grandstands, 1,200 extra seats were added. Since 2009 there are 15,000 seats on the Centre Court and there is now also a retractable roof.

In November 2011 the redevelopment process continued as the Club began to develop a new Master Plan with the aim of making further improvements to the Club, its grounds and other facilities over the next 10-15 years. 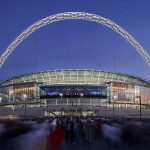 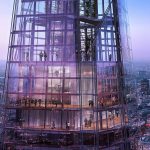 The Shard
We use cookies on our website to give you the most relevant experience by remembering your preferences and repeat visits. By clicking “Accept All”, you consent to the use of ALL the cookies. However, you may visit "Cookie Settings" to provide a controlled consent.
Cookie SettingsAccept All
Manage consent