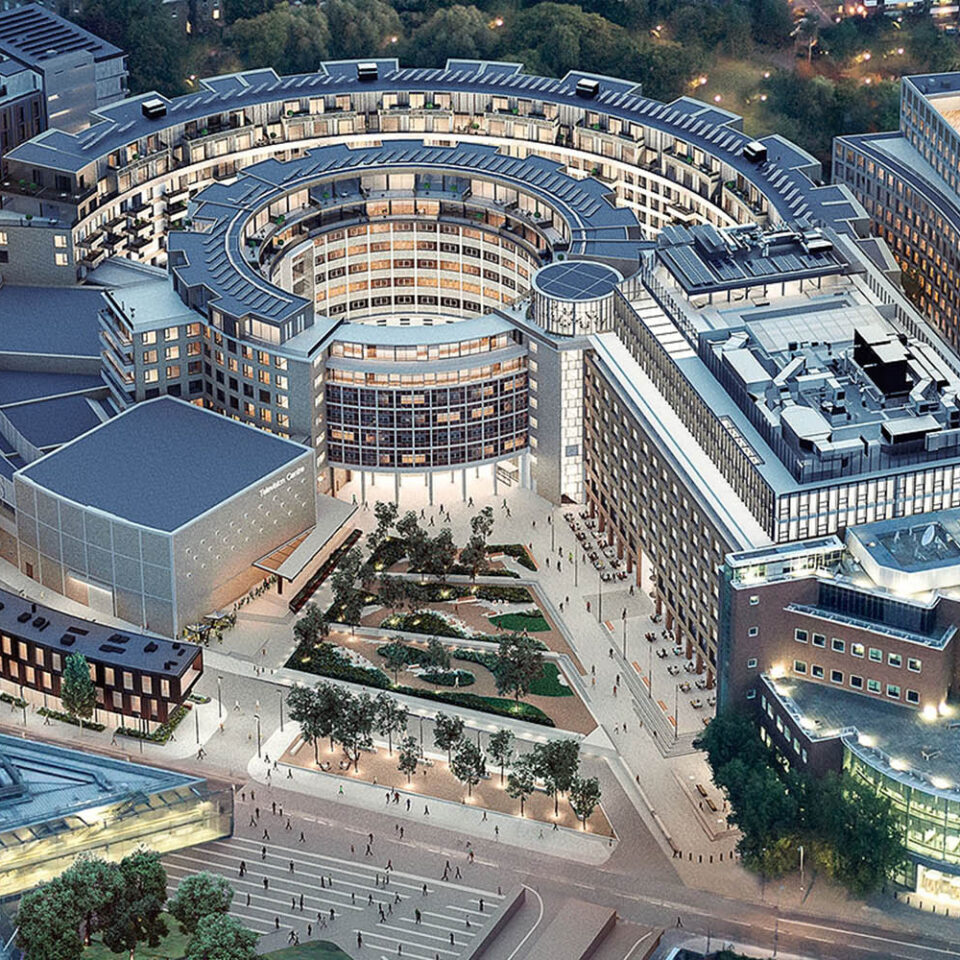 The first building on the site, BBC White City, was designed by architects Scott Brownrigg & Turner and was opened in 1990. 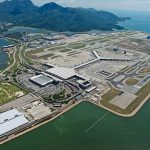 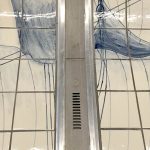