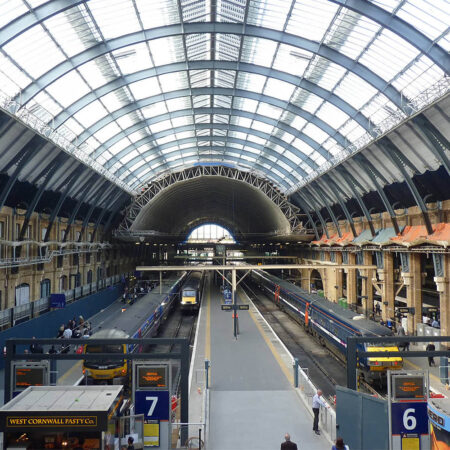 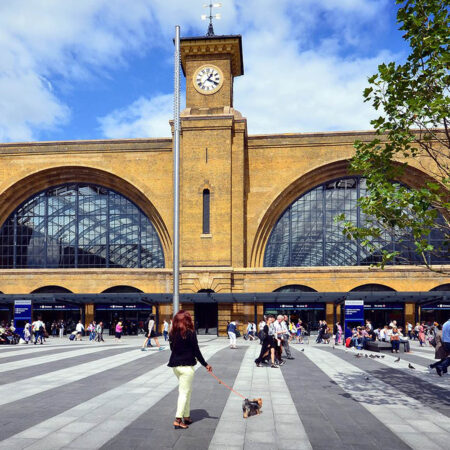 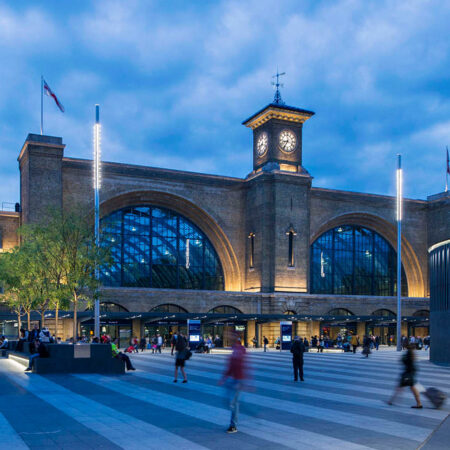 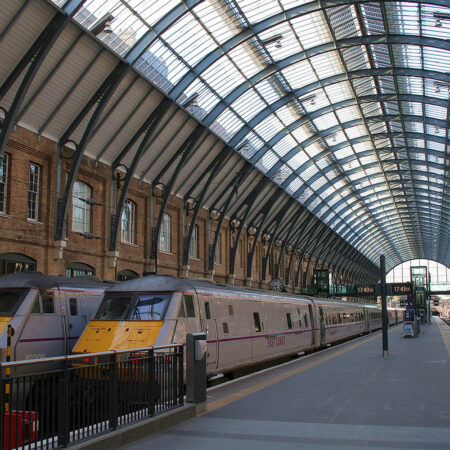 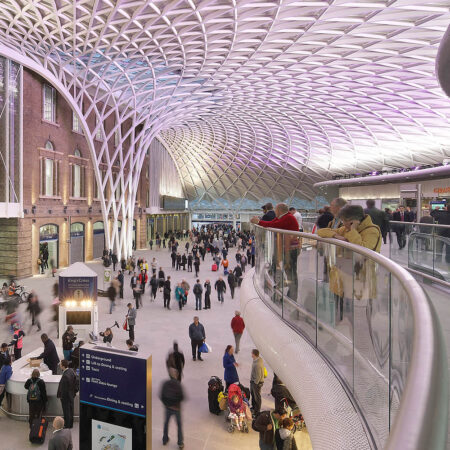 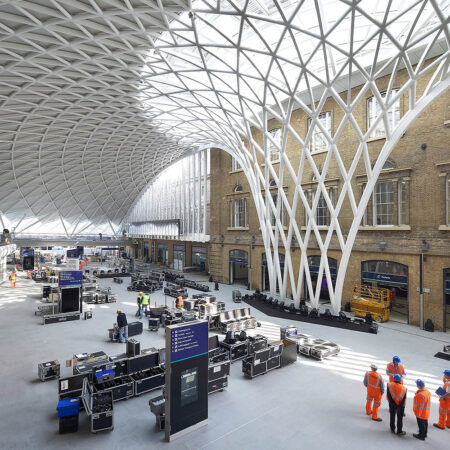 King’s Cross is a railway station in the Kings Cross district of London. The station was founded by the then Railway company at the end of the 19th century. The design, both from the station building and from the platform roofs, is by Lewis Cubitt’s. It is one of the busiest stations in the United Kingdom.

The announced redevelopment of £550 million was approved in 2007. The ambitious transformation of the station creates a remarkable symbiosis between the original station of Cubitt and the architecture of the 21st century. The design of John McAslan focused on the restoration of the original curved train shed and the replacement of the 1972 extension, in front of the station and through the covered square. The new semi-circular departure hall is 20 metres high and 150 metres wide. The updated 7,500 m² departure hall has become Europe’s largest single-span station structure, consisting of 16 Columns in the form of a steel tree radiating from an expressive, tapered central funnel. 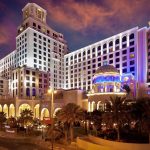 Mall of the Emirates Dubai
We use cookies on our website to give you the most relevant experience by remembering your preferences and repeat visits. By clicking “Accept All”, you consent to the use of ALL the cookies. However, you may visit "Cookie Settings" to provide a controlled consent.
Cookie SettingsAccept All
Manage consent